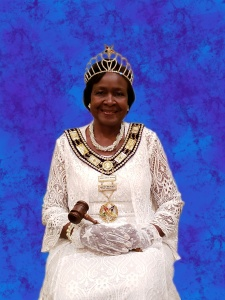 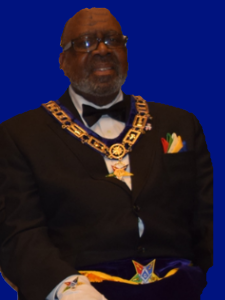 Grand Master Robert E. Connor, Jr. had a vision for the State of Texas that included an adopted Grand Chapter for the Order of Eastern Stars. In October 1996 in Houston, Texas this vision became a reality. The Prince Hall Grand Chapter was organized with 13 Charter Chapters. The Norris Wright Cuney Grand Chapter is very proud of its heritage and will continue with its current motto of “Working Together Works, When It’s All About The Work.”