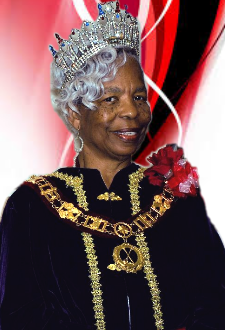 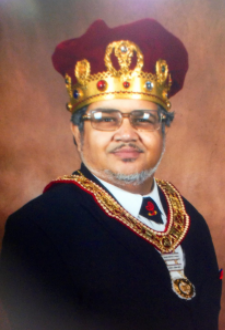 During its history, the Heroines of Jericho have been led by 23 Grand Most Ancient Matrons and 19 Grand Worshipful Joshua’s who have served unselfishly, giving of their time and sometimes even their money, to make this great organization a successful icon.