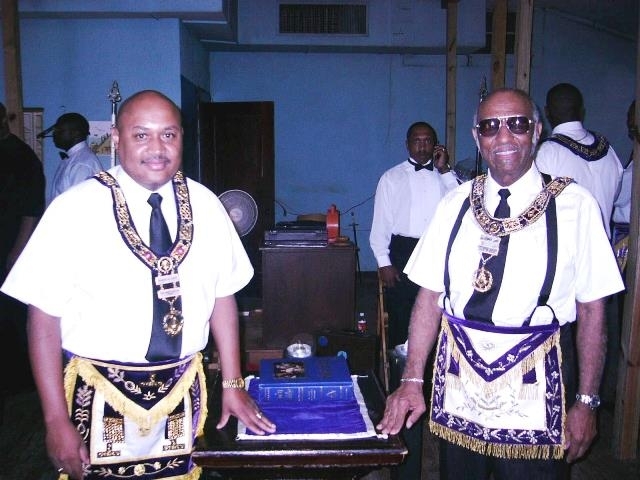 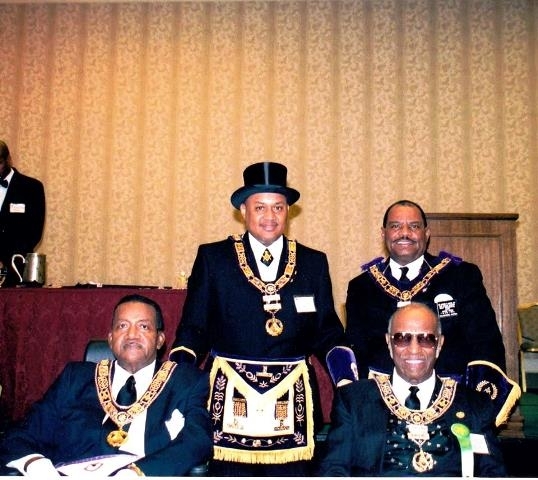 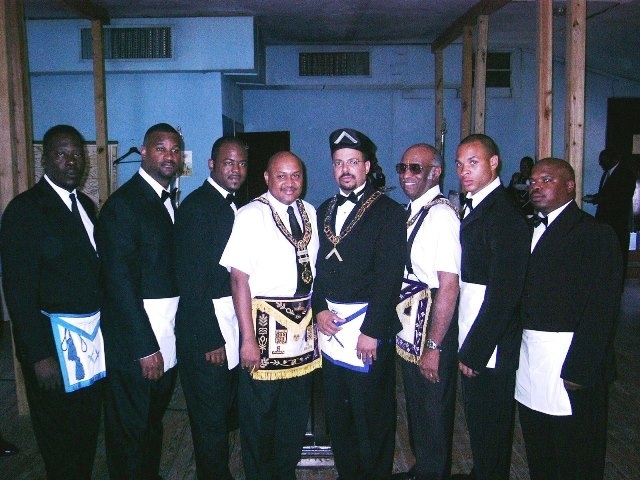 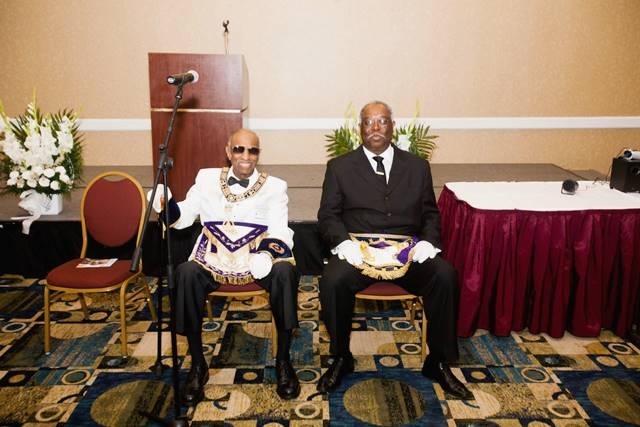 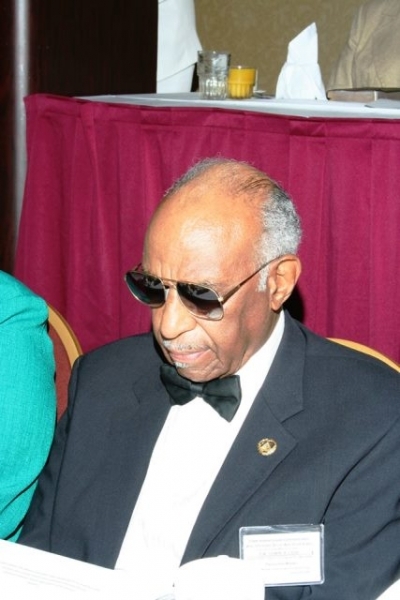 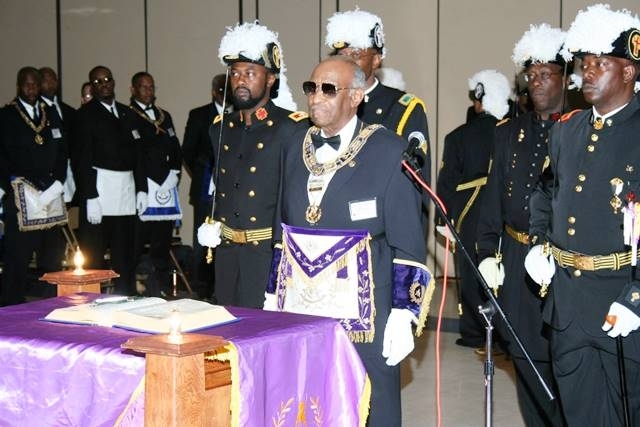 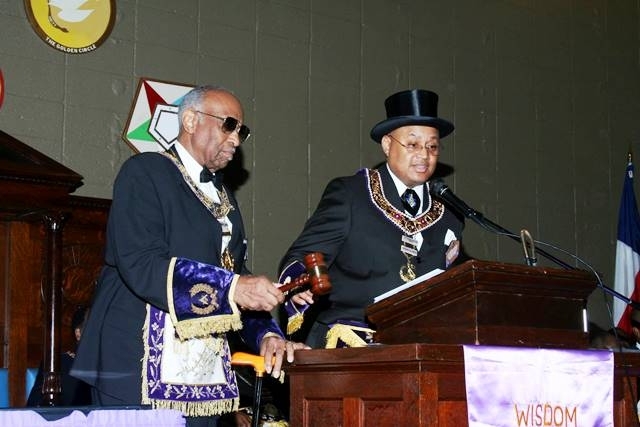 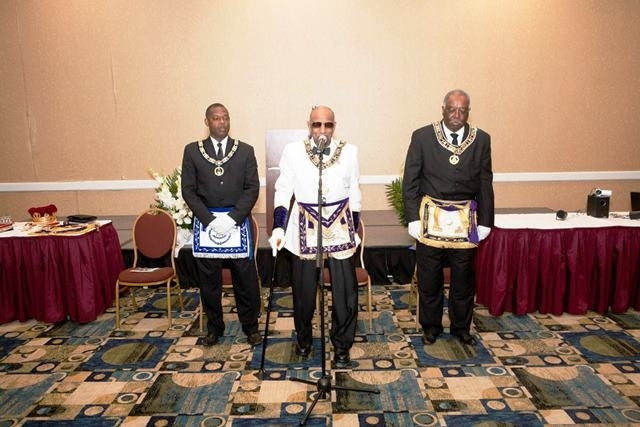 DALLAS – November 30, 2014 would have been the 84th birthday of Past Grand Master Edwin Bernard Cash, who has journeyed to that “Undiscovered Country” on Sept. 13, 2014.  He was the only living Past Grand Master of Prince Hall Masons in Texas.

This outstanding fraternal leader was a native of Dallas and member of Good Street Baptist Church since 1936 and a deacon since 1957. He was married to the former Maxine Lola Turner and they have a daughter, Sherrie, who is now an attorney.

P.G.M. Cash graduated from Lincoln High School in Dallas and received a Bachelor of Arts degree from Bishop College in Marshall in 1952. He did graduate work at Southern Methodist University and received a Master of Education degree from North Texas State University in 1963. He served four years in the U. S. Air Force and worked for Dallas Independent School District from 1953 until his retirement in 1994. Much of his career with DISD was spent as a visiting teacher.

P.G.M. Cash credits P.G.M. I. H. Clayborn (1913-1994), a long-time member of Good Street Baptist Church, with awakening his Masonic interests. P.G.M. Clayborn was determined that his church would be the first in Texas to have a Prince Hall Lodge operating under its roof. When a quorum of fifteen, all members of Good Street Baptist Church, was reached in May 1973, a meeting was held at the church and Good Street Baptist Lodge No. 182 was organized. Degrees were conferred and officers were elected, with P.G.M. Cash chosen as the Lodge’s first Worshipful Master. He held this position from 1973 to 1991.

P.G.M. Cash received the degrees of the Scottish Rite in Dale Consistory No. 31 and of the Mystic Shrine in Zakat Temple No. 164. In 1975, he received the 33˚ of the Scottish Rite when the United Supreme Council, Southern Jurisdiction, convened in Dallas. The degree was conferred by the late Sovereign Grand Commander Jno. G. Lewis Jr., who served for many years as Grand Master of the Prince Hall Grand Lodge of Louisiana.

P.G.M. Cash was appointed to the office of Grand Junior Deacon by P.G.M. Clayborn. In this capacity, he led the 1975 Grand Lodge Centennial Parade in Fort Worth. He served as Grand Senior Warden from 1979 to 1981 and as Deputy Grand Master from 1981 to 1991. In the latter capacity, he served under P.G.M. Reuben G. White (1917-2002) and P.G.M. Thomas H. Routt (1930-91). Following P.G.M. Routt’s funeral on Jan. 8, 1991, a delegation assembled at the Houston Hilton to install P.G.M. Cash as the 19th Grand Master of Prince Hall Masons in Texas. In his first “Grand Master’s Column” for The Texas Prince Hall Masonic Quarterly, he wrote, “I woke up the other morning and discovered that I am the captain of a sailing ship. I never thought that I would be captain of such a fine vessel, but here I am. I have found that this is a fine ship. It is a proven seaworthy ship that has been afloat since its first captain, Grand Master Norris Wright Cuney, was in charge. The ship of which I speak is the Most Worshipful Prince Hall Grand Lodge of Texas and Jurisdiction. In order to be a good captain, a good crew is definitely needed. I have found that I inherited a crew of exceptional ability.”

P.G.M. Cash provided outstanding leadership during his three years in the Grand East. The highlight of his administration was the meeting of the 75th Conference of Grand Masters of Grand Masters and the 46th Conference of Grand Chapters, which jointly convened at the Westin Oaks Galleria in Houston on May 11-14, 1994. He described this meeting as “an unqualified success.” He took much pleasure in being able to meet and greet many officers from various jurisdictions who were able to enjoy a great deal of Texas-style hospitality.

Since his term ended in 1994, P.G.M. Cash has remained active in the Craft and community. He sought to provide wise counsel to his successor in the Grand East—P.G.M. Robert E. Connor, Jr. (1953-2003). Following P.G.M. Connor’s funeral at the Knights of Columbus Hall in Columbus, Texas, he installed the Honorable Wilbert M. Curtis (1954-) as the 21st and current Grand Master of Prince Hall Masons of Texas.

For more information on P.G.M. Cash and the other twenty Grand Masters who have served the Prince Hall Grand Lodge of Texas, see Prince Hall Freemasonry in the Lone Star State: From Cuney to Curtis, 1875-2003. It can be ordered at www.eakinpress.com.